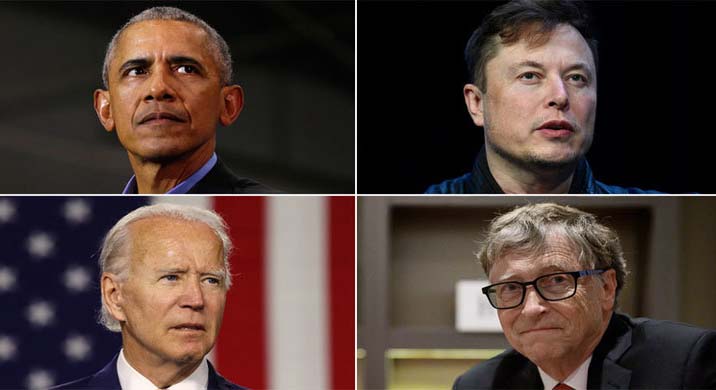 According to the BBC, the fake tweet from Elon Musk’s Twitter account said, “I will give bitcoin to all my Twitter followers.” Instead of giving me 0.1 BTC, I will double it and return 0.2 BTC.

In a message, Bill Gates, the founder of Microsoft, said, “I was told that if you pay 1,000, you will be paid হাজার 2,000.” The temptation to give bitcoin to hacked accounts has been shown.

According to Twitter, the Twitter accounts of influential people have been hacked in some way. The matter is being taken seriously. This error will be fixed very quickly.

Twitter CEO Jack Dorsey has apologized for the incident. “It’s a bad day for Twitter,” he said in a tweet on Wednesday night. We are all embarrassed for such an incident.

He further said that appropriate steps will be taken to investigate the matter and protect the account. “Everything will be known if it is clear what actually happened,” he said.

Rachel Tobak, an expert at the cyber security firm Social Proof Security Firm, said the hackers had somehow gained access to the Twitter accounts of prominent people. Fake tweets are being spread from there. Most of these tweets have been deleted. Cyber ​​experts are monitoring the situation. 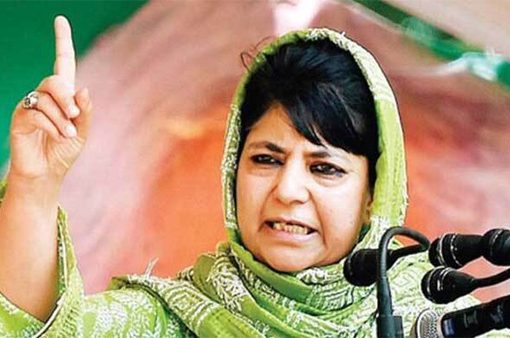